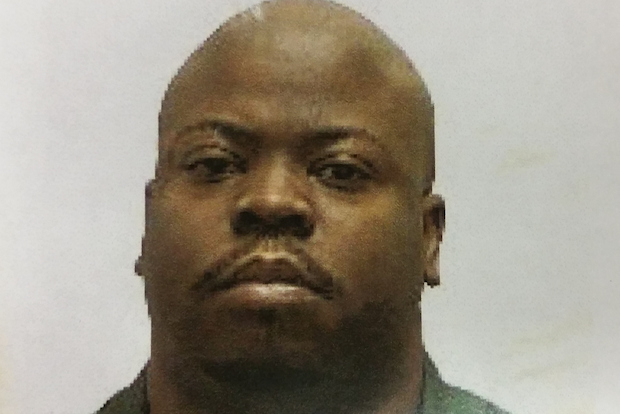 After nearly a week of speculation and fear, police have arrested a suspect in the murder of 6-year-old Prince Joshua Avitto and the attempted murder of 7-year-old Mikayla Capers.

According to the Daily News, police used a cell phone trace to track down St. Hubert, described as  5’9″ and 210 pounds, and finally caught him in South Ozone Park. St. Hubert, who has a long history of violent behavior and nine prior arrests, had a knife on him at the time of his arrest.  Since May 23, he’d been on parole following a domestic violence arrest. According to Chief Boyce, his psychiatric history is unknown.

So far, St. Hubert has only been named in the Sunday evening attacks on Avitto and Capers, who were on their way to get ices when they were stabbed in an elevator, and not in the murder of Tanaya Grant Copeland, the 18-year-old woman found stabbed to death in the same area last Friday night. Still, according to Police Commissioner Bill Bratton, St. Hubert has not been ruled out as the perpetrator in that case.