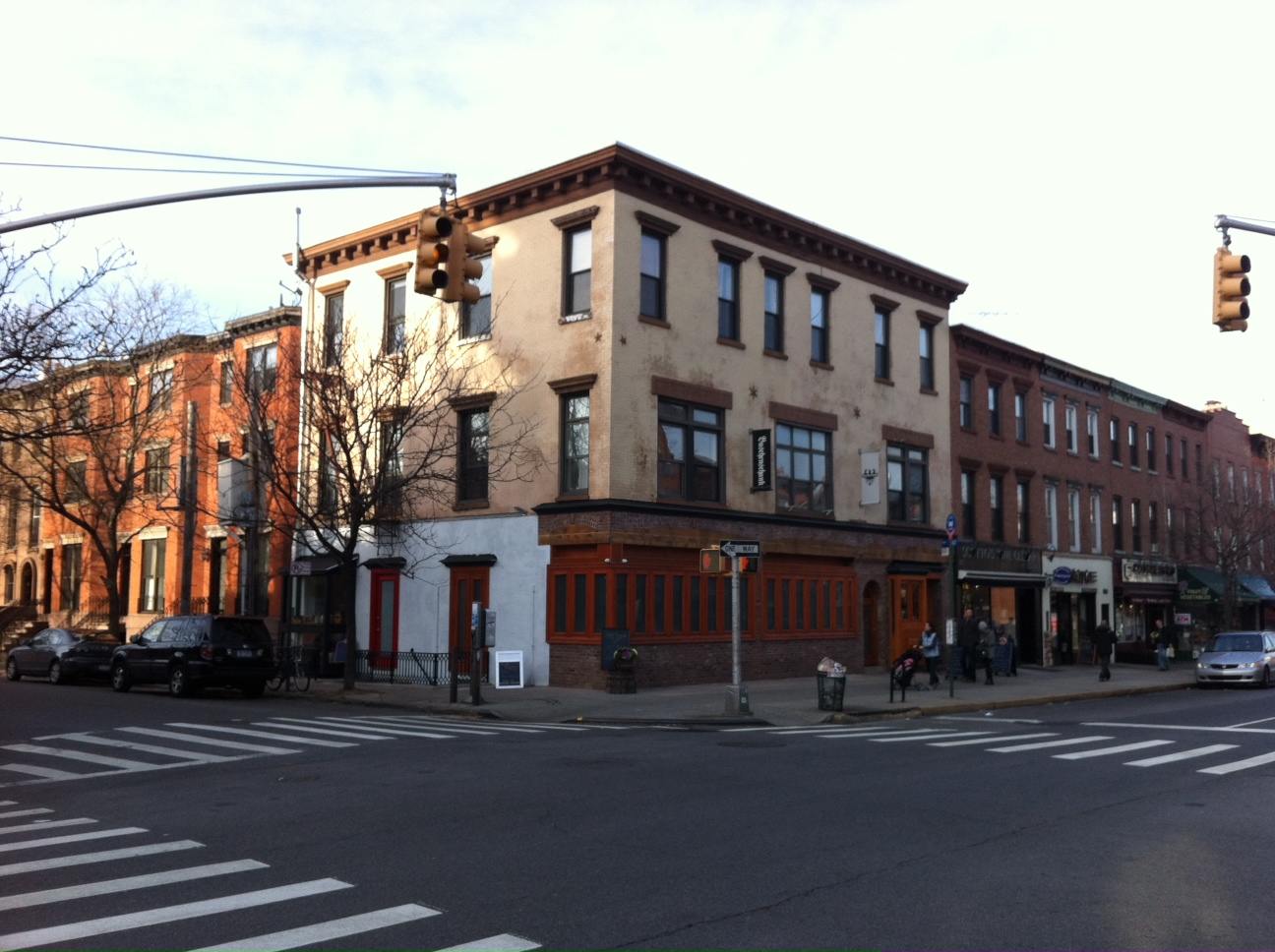 A bit of rowdiness is to be expected when it comes to beer halls, but in The City That Never Sleeps, But Sorely Wants To, we’ve gone to great lengths to establish an acceptable level of noise and a Carroll Gardens beer hall has violated that rule time and again at great cost to themselves.

The news comes via DNAinfo, which reports that Buschenschank, a sizable Italian/German beer garden near the corner of Court and Sackett Streets is pretty much set to lose its liquor license over multiple violations.

Community Board 6 soundly denied the beer hall’s request to renew their liquor license following several violations from the Department of Buildings and more than 80 complaints filed through the 311 system. Nearly half of those violations were for noise.

Some poor assistant manager, Mystik Dasilva, was sent to the meeting concerning the hall’s liquor license and though she proved sympathetic to the complaints of the beer hall’s neighbors, she was grossly unprepared and failed to bring the necessary paperwork for the renewal application.

Not that it mattered: CB6, which very recently threatened to revoke Brooklyn Social’s liquor license over noise complaints, wasn’t having it anyway. They unanimously denied Buschenschank’s liquor license application over its “complete indifference to the board and to their neighbors” and will formally recommend that the State Liquor Authority do the same.

So, unless a beer angel comes down from above, Buschenschank will lose its liquor license on March 31.