Apparently, There Are Warring Dog Poo-Decorating Factions In Bushwick 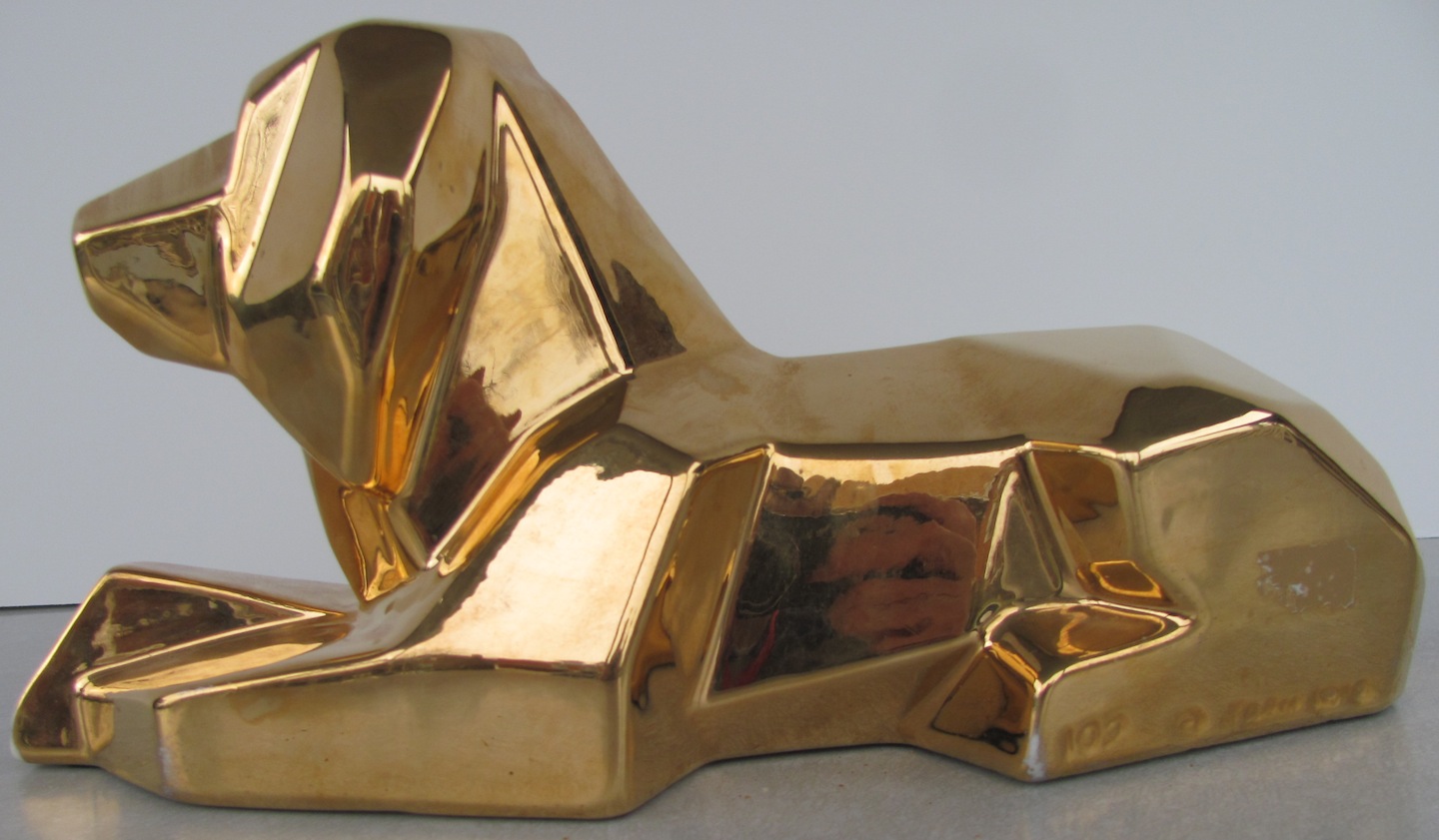 It may be too early in the morning for this, but here goes: Two Bushwick artists are at war over who invented the recent practice of covering dog poop in gold.

We couldn’t make this up if we tried.

The story first appeared on Gothamist when a local began noticing glittering piles of dog poo artfully decorated with gold glitter along Dekalb Avenue and documenting it on Instagram.

Here’s where it gets more (or less) interesting: The glittery poo are imitator poos. According to the guy behind the Instagram, @goldpoonyc, he’s been in Bushwick spraypainting dog poo in gold for nearly a year now. And he never uses glitter. Goldpoo recently did a brief interview with the Huffington Post, stating that he was surprised at first and now is pretty peeved that some upstart dog poop decorator is stealing his thunder.

We think the most important angle of this story is that at least people living in the Dekalb Avenue area are less likely to step in dog poop since they really can’t miss it if it’s golden. So, really, both of these “artists” are doing the neighborhood a public service.

On the other hand, you aren’t really a man or a woman if you don’t choose sides in a war over golden dog poo, right? We predict that ultimately, this war will divide families and destroy friendships. Man or mouse? Glitter or spraypaint?

Feel free to check out a roundup of all the gilded poo here if you can stomach it.