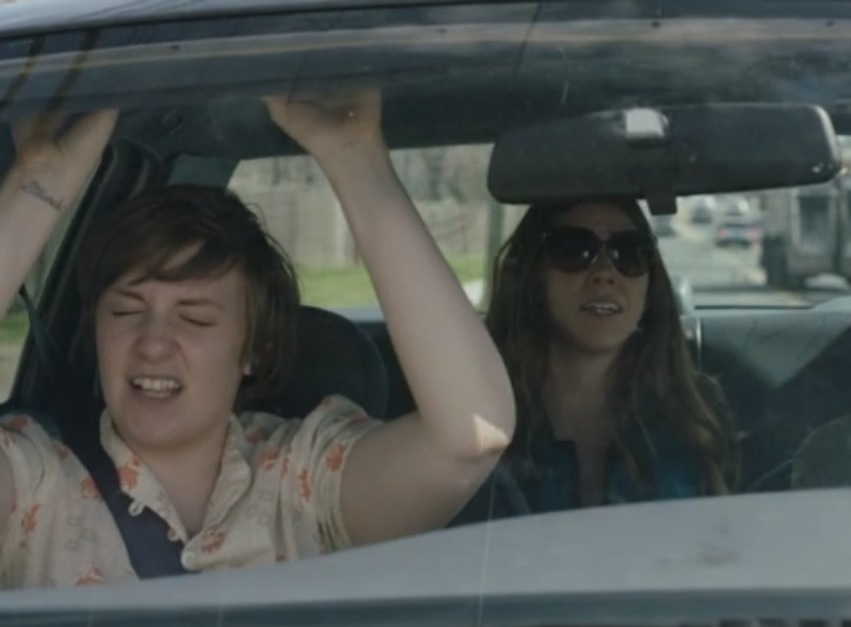 Not that we don’t love Girls, because we definitely, definitely do, but their Brooklyn-based filming does tend to cause a few problems throughout the neighborhood during the summer, what with the blocking of the narrow streets and the closing off of the public parks featured on the show.

DNAinfo reports that the HBO show was filming along Monroe Street between Franklin and Bedford Avenues (a few blocks south of Do or Dine) when the traffic problem occurred. Apparently, the scene featured Ray (a.k.a. Alex Karpovsky) screaming at a horn-happy driver on the street. Meanwhile, Bed-Stuy residents driving along Bedford Avenue got backed up when they realized they couldn’t turn down Monroe.

To assuage locals’ anger, the Girls crew posted signs on Monroe and eight other blocks bearing this message:

We understand that filming can be somewhat disruptive, and we appreciate your cooperation. As guests in your neighborhood, we will make every effort to be respectful of the daily routine of the community.

That’s all very nice, but let’s hope this doesn’t mean the forthcoming Girls bus tour has to add a Bed-Stuy stop now.