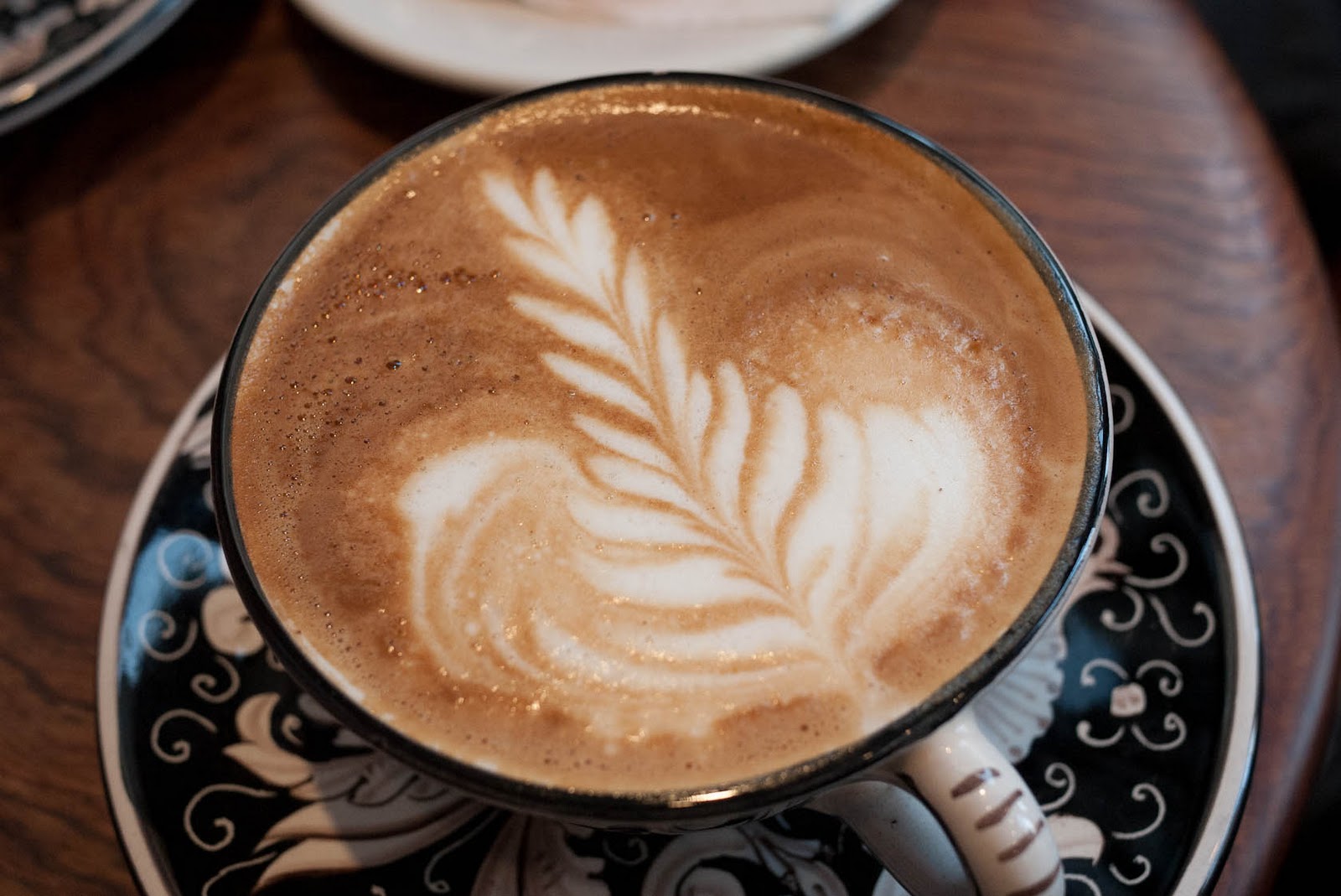 Last week we shared the news that Williamsburg will soon be home to the first Brooklyn outpost of East Village coffee chain The Bean, which most of you agreed is a good thing.  Now, The Post is reporting that Lower Manhattan coffee powerhouse La Colombe will be moving along with West Elm to Dumbo’s Empire Stores.

Empire Stores is  a new “retail-and-office complex”  located in a sprawling collection of dilapidated coffee warehouses dating back to the Civil War. In November, Curbed broke the news that home goods retailer West Elm would anchor the new complex, buying up 10,000 square feet of commercial and office space at $40-50 per square foot and some of that space will be shared with La Colombe.

But the waterfront-based Empire Stores boasts an impressive 327,000 of square footage plus a full scale redevelopment of 55 Water St. that will cover another 450,000 square feet. Accordingly, various businesses are laying claim to parts of the complex. The La Colombe/West Elm partnership (which has been established at Dumbo West Elm store since 2012) is the first to be confirmed, but there are also rumors that the space may contain a “Brooklyn-centric” museum, an outdoor public spaces with “a green roof terrace with unobstructed views of the city skyline” and more retailers, restaurants and offices.

As of yet, there’s no word on when any of this will open to the public, but the lease for the West Elm flagship store at 45 Main Street expires in 2016, so we’re guessing the move will take place in the very near future.